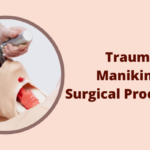 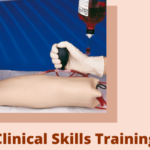 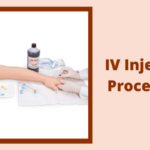 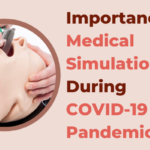 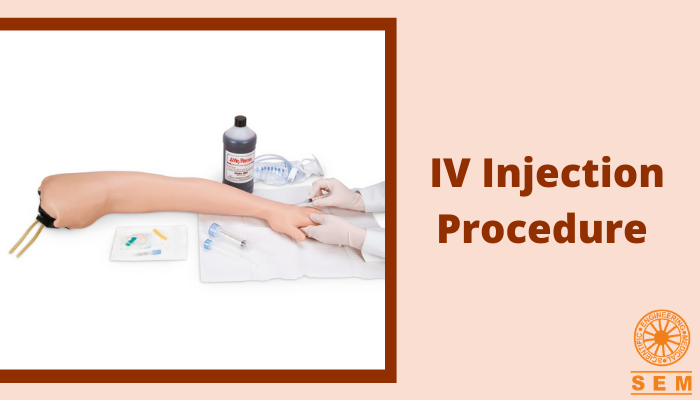 The medical term ‘Intravenous’ is derived from the words ‘Into the vein’ and some medications are given through intravenous injection to send them directly into your vein using a needle or tube. Intravenous (abbreviated as IV) Injection is a medical technique that is used to provide food and other nutrition to those who cannot consume it by mouth. The invention of this technique is said to have been done in the early 1400s but it was brought to use in the 1900s when it was recorded completely safe and effective. This IV injection technique is also used to administer other medical therapies such as blood products or electrolytes to correct electrolyte imbalances.

There are four types of IV injection procedures that are used for different medical purposes:

IV Push is also called ‘Bolus’. In this type of IV injection, a syringe is inserted into the catheter to send a quick into the bloodstream. This might be done either at a quick pace or slowly, over the course of a few minutes. Some medications, like IV plain solution, are administered right after IV Push to force the medicine into the bloodstream and is called IV Flush.

2.1 Pump Infusion: This method is quite common in the US and is used when the medication dosage is fixed and controlled.

2.2 Drip Infusion: This method uses gravity to send the medication in a fixed amount over a set period of time. With a bag, the solution drips slowly into the catheter for the medication.

This administration is used at the same time with the IV Infusion and is termed as secondary IV or IV Piggyback. This also helps in the prevention of multiple IV lines in the same person. At the time of this medication, a primary bag is held lower than the secondary bag so that a smooth flow is not hindered.

Long term medications for treatments like Chemotherapy, demands Central Venous Catheter instead of standard IV Catheter and is inserted into a vein in the neck, chest, arm or groin area. CVC lasts for a larger period of time than the standard IV line for many weeks and months. It is basically of three types:

Medications are mixed with fluids through an IV route to administer when a fast onset of action is desired. In extreme high blood pressure, IV Antihypertensives are given to control any organ damage. IV medications are also used to cure chronic health conditions such as Cancer.

Fluid solutions are given as a part of ‘Volume Expansion’ which consists of administration through a fluid-based solution to aim at the specific organs of the body that require more amount of water. There are two kinds of volume expander:

2.1 Crystalloids: These are aqueous solutions of mineral salts or other soluble molecules. The most commonly used crystalloid fluid is Normal Saline.

2.2 Colloids: These contain large insoluble molecules like gelatin. Blood is also a colloid.

A blood product is basically any component of blood which is collected from a Donor in order to transfuse blood. Blood Transfusions are used in case of surgeries or massive blood loss in someone’s body. Modern blood transfusion methods use components of blood, whereas, early blood transfusions used whole blood.

Being a former technique before, the World Anti Doping Agency prohibits intravenous injections of more than 100ml per 12 hours, except if there is a medical condition, as they believed IV therapy changed blood test results, urine mask results and it prohibited substances in such a way that got disappeared from the body to pass an anti-doping test.

The administration of a contrast agent is inserted into the vein to clearly distinguish the internal parts of the body through the process of imaging. This also helps in the increased visibility of blood vessels or other features.

A non-prescription IV solution of minerals and vitamins was sold as a hangover cure and general wellness remedy in the 1960s. Intravenous therapy is also used by people to correct electrolyte and vitamin deficiencies that began because of alcohol consumption.

Side Effects Of IV Injections

Though IV injections are generally safe, they still might cause both mild and dangerous side effects such as allergic reactions, infection, damage to blood vessels and injection site, air embolism and blood clots.

This was a brief article on the intravenous (IV) injections, its types, their essential uses with side effects. Feel free to share your queries and feedback in the comment section below, SEM Trainers & Systems would be glad to assist you.